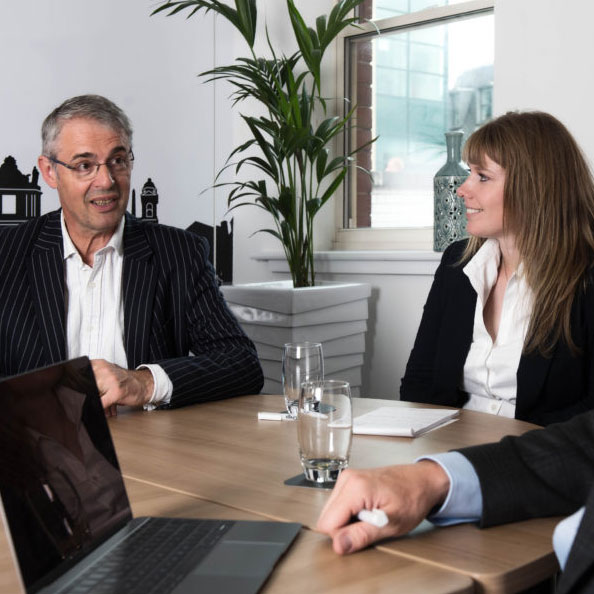 Welcome to the final part of the ‘Meeting Expectations’ series, where we discuss ways to improve the effectiveness of your meetings. If you, like so many people, dread meetings and see them as a waste of time, then read on! If you don’t, then perhaps you’ll recognise why.

Those of you who have not yet read Parts 1, 2, 3 may want to start at the beginning, but you can jump in at any point.

We’ve previously discussed coherence, decisions and core focus and how using them can improve your meeting effectiveness. This article will cover one of the most important (and difficult) aspects of effective meetings: using difference to your advantage.

One of the crucial elements of good teamwork is independent thinking. At first it may sound somewhat counterintuitive – how can disagreement be compatible with teamwork? However, like so many other good ideas, once you understand it you’ll wonder how you ever lived without it.

It’s true, there is no ‘I’ in team. People who do not, or cannot, listen to their team will never be good team workers. But that doesn’t mean that there cannot be conflict or disagreement in a good team.

The pre-requisites for productive team debate – the kind you want your meetings to be – are coherent focus and clear leaders who are willing to articulate their own views.

The Value of Difference

When team members disagree in a reasonable way, magic happens.

Teams who are able to consider each others’ opposing views inevitably come to expand their thinking, see things from new angles and realising areas of both strength and weakness in their own views. A team that does this becomes stronger, more productive and more robust.

By openly and honestly considering the autonomous views of your teammates, and in turn allowing your own ideas to be critiqued, you exploit the power of differing thinking. Like a boat sailing against he wind, forward progress comes from opposing forces working together to produce forwards thrust.

Remember the 1957 film ’12 Angry Men’? The jurors begin nearly unanimous in their decision to convict, but one argues for acquittal. Imagine how different the outcome may have been had Henry Fonda not argued his case. The film would have been a lot shorter, but no-one would have learned anything.

If automatic agreement and lack of challenge is a persistent problem in your meetings, here’s something to try.

Before a key item, give everyone ten minutes to think through their autonomous view before engaging in team debate. From there, actively identify the areas of disagreement between each team member. Aim to get areas of disagreement out in the open, and avoid the mistake of assuming you are all saying the same thing but in different words.

If you openly and honestly discuss your autonomous thinking, the end result will be far better than if you did not, and your meeting will have been a good use of your time.

Remember: you hear nothing of use in an echo chamber.